Agreement will cover development and marketing of oncolytic virotherapies

Paris, France, July 2, 2019 – Oncovita, a biotech company dedicated to the development of life-saving new treatments, in particular anti-cancer therapies, announces today that it has entered into a licensing agreement with Institut Pasteur, granting it an exclusive worldwide license to develop, manufacture and commercialize therapies based on the immuno-oncolytic measles virus platform. Financial terms of the agreement were not disclosed. 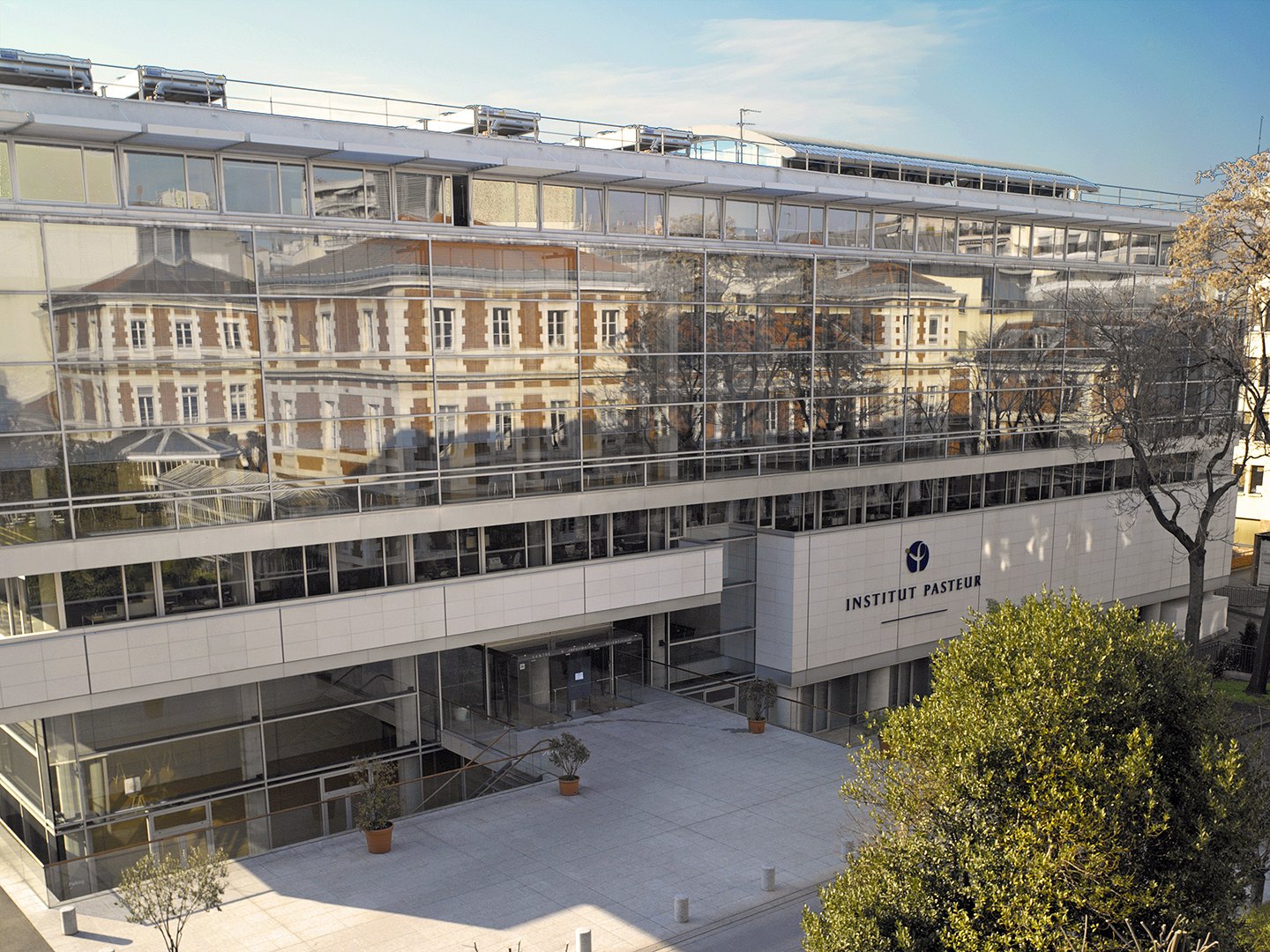 The live-attenuated measles virus has been used for decades to immunize billions of children worldwide. It is one of the safest and most efficacious vaccines.

The licensed technology is based on changes in the measles viral genome designed to dramatically increase its anti-tumor properties. This technology has been developed by the viral genomics and vaccination unit of Institut Pasteur, Paris, France. The viral genomics and vaccination unit has previously successfully developed and patented other genetically modified measles vaccine viruses to be used as recombinant vaccines which are currently under clinical development (chikungunya, zika, dengue fever and others).

For the anti-cancer candidates, Oncovita, a spin-off of Institut Pasteur, has been selected to be the exclusive holder of the worldwide rights on the modified measles virus technology.

“Oncoviruses as anti-cancer therapies gather more and more interest by recognized research centers as well as by the oncology medical community. We have already demonstrated the efficacy of our first candidate (MVP 06-01) in many in vitro and in vivo non-clinical models of various types of solid tumors,” said Frederic Tangy, PhD, founder of Oncovita. “Some tolerance and efficacy clinical results obtained at the Mayo clinic are also very promising with another measles virus, demonstrating its possible use to treat some cancers.”

« We are particularly pleased that the major advances achieved by the Viral Genomics and Vaccination Unit have resulted in the creation of a new French biotech company, » said Isabelle Buckle, executive vice president, technology transfer and industrial partnership at Institut Pasteur. « We will continue to support this project, which looks very promising. We will closely follow its development with all the more interest as the Pasteur Institute is one of Oncovita’s shareholders. »

The Institut Pasteur, a non-profit foundation with recognized charitable status set up by Louis Pasteur in 1887, is today an internationally renowned center for biomedical research with a network of 32 institutes worldwide. In the pursuit of its mission to prevent and control diseases in France and throughout the world, the Institut Pasteur operates in four main areas: research, public health, education and training, and development of research applications.

More than 2,500 people work on its Paris campus. The Institut Pasteur is a globally recognized leader in infectious diseases, microbiology, and immunology. Other avenues of investigation include cancer, genetic and neurodegenerative diseases, genomics and developmental biology. This research aims to expand our knowledge of the living world in a bid to lay the foundations for new prevention strategies and novel therapeutics. Since its inception, 10 Institut Pasteur scientists have been awarded the Nobel Prize for Medicine, including two in 2008 for the 1983 discovery of the human immunodeficiency virus (HIV) that causes AIDS.

Oncovita is a biotech company dedicated to the development of life-saving new treatments for unmet medical needs, in particular anti-cancer therapies. Oncovita is a spin-off of Institut Pasteur, founded by Frédéric Tangy, PhD, director of the viral genomics and vaccination unit. He has developed an oncolytic virus platform allowing the company to offer new therapies against multiple types of cancer. At the core of this technology is a modified version of the measles vaccine virus which significantly increases potential to specifically target and reactivates patient immunity against the tumor. This platform, based on one of the safest human viruses, also has a great potential for next-generation products. Oncovita has started regulatory preclinical development for the candidate.