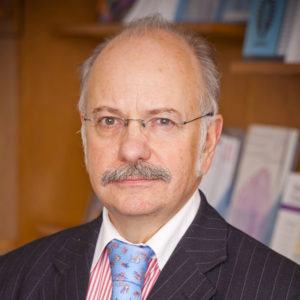 Jean-François Le Bigot has long and extensive experience in drug development combined with the executive management of private companies through major growth cycles and Private Equity investments. He is the former President, CEO and shareholder of Citoxlab Group, one of the leading international non-clinical Contract Research Organizations (CRO). From 1987 to 2019, Jean-Francois Le Bigot transformed Centre International de la Toxicologie (CIT), a single site French non-clinical CRO with 120 staff, into the internationally recognized Citoxlab brand that includes today 8 research centers located in 5 countries and employs more than 1 500 people. After his PhD in Pharmacology and Biochemistry, Jean-Francois Le Bigot started his industrial career at Sandoz Laboratories (now Novartis) as Head of Experimental Biology and then Director of Pre-Clinical Development in France. 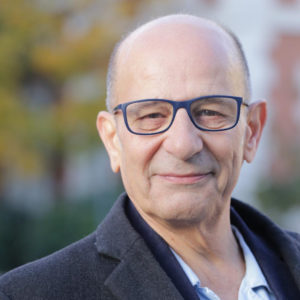 Frédéric Tangy is the inventor of the recombinant measles virus technology at the core of Oncovita’s therapeutic anticancer approach. With 30 years of expertise in virology and vaccinology, he is author of over 150 research publications and principal inventor of 25 international patents. He has headed two major research programs: development of viral vaccines based on measles vaccine vector, and systematic study of the interactions between virus and host proteins using high-throughput functional genomic methods. Several of his research programs have led to industrial breakthroughs in the field of prophylactic and therapeutic vaccines in collaboration with GSK, Transgene and Themis Bioscience. In addition to his primary research activity as head of the Viral Genomics and Vaccination Unit at Institut Pasteur, Frédéric Tangy founded the International Vaccinology Course and was member and VP of the Pasteur Scientific Council. As CSO, Frédéric Tangy will lead the translation of Oncovita’s candidates from the bench to the clinic. 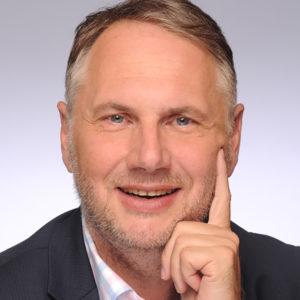 Graduate from Institut Etudes Politiques Paris, Executive MBA and Harvard Business School is the CFO of the company. He was previously General Manager, Administration and Finance at Hachette Filipacchi media and then at Groupe Beauvallet. Before joining Oncovita, Mr. Spies has been Executive Vice President Corporate Development (M&A operations) at Citoxlab Group for twelve years. He has an extended expertise in finance, investors relations, legal compliance, management of M&A operations. 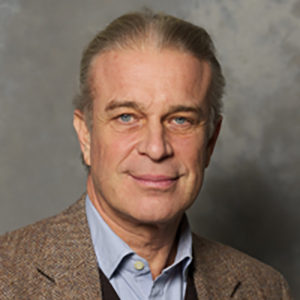 Pierre has served as the President of Invectys SAS since he founded it in 2010. Previously, Pierre had spent 20 years working at Institut Pasteur in Paris, including 10 years as Head of Laboratory – Virology Department. There, he pioneered the T cell responses to telomerase reverse transcriptase in cancer patients, paving the way for the beginnings of Invectys. In addition to his research, Pierre served on the Scientific Board of Cosmo Bioscience, a company dedicated to providing high-quality life science products for the biotech and pharma industry, for 3 years. He has been a member of the French Immunology Society, the French National League against Cancer’s Scientific Board, he is author over 70 peer-reviewed articles and filed 20 patents, and used his dual experience of the private and public sectors to set up clinical partnerships with recognized cancer centers, such as the MD Anderson in Texas.

Has dedicated 20 years of his career to cancer research and antitumor treatment development. Together with Frédéric Tangy, he has addressed the potential of cancer virotherapy. Marc Grégoire is Research Director at INSERM in Nantes University Hospital and has recognized expertise in mesothelioma, colorectal cancer and leukemia. During the past decade, he has actively participated in the establishment of vaccine clinical trials with dendritic cells for cancer treatment. He is currently Head of the Center of Research on Oncology and Immunology in Nantes and Angers (CRCINA), Director of the Development and Clinical Transfer Platform and President of the Scientific and Technological Committee at the Clinical Investigation Center in Biotechnology in Nantes. He is also responsible for several committees on cell therapy in cancer treatment and is therefore intensely involved in the development and transfer of effective therapies to clinical trials